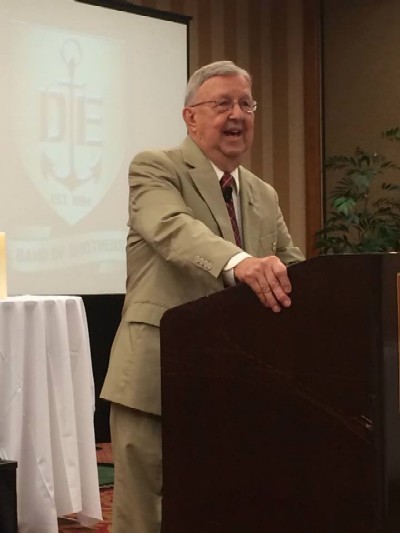 Dr DD Humber is a 1956 graduate of Palmer College of Chiropractic.  A long-time friend and associate of Sid Williams,Dr DD has helped and hosted the DE meetings since their inception 50 years ago. Dr Humber is a former Vice President of Life University.

Dr. Humber served as the 13th president of the International Chiropractors Association from 2001 until 2003.

Dr. Humber comes from a family with many, many chiropractors for several generations.