Years ago in Florida Dr Braile started a yearly philosophy called Philosophy on the Beach. These events were held on his ocean front property and included such notable legends in chiropractic who are no longer with us such as, Dr Fred Barge, Dr Galen Price, Dr Verne Pierce, Dr Ian Grassam and many more. Hundreds of DC and students would show up to these beach side events for a day of fellowship and fun.

When Dr Bob and his wife Evelyn moved to Georgia, they decided to bring this same spirit to their farm.

Dr. Braile has received numerous awards including being a 4 time recipient of the "Chiropractor of the Year. " Receiving this prestigious honor from the Florida Chiropractic Society, the World Chiropractic Alliance, the Georgia Council of Chiropractic, and the International Chiropractors Association.

He is also involved in service to chiropractors through Now You Know, Inc., a company he that co-founded in 1999. Now You Know is a groundbreaking technology company that provides cutting edge Internet educational materials to chiropractors to help doctors educate their patients and spread the chiropractic message to their community and the world. The Now You Know Email Newsletter, written by Dr. Braile, is the highest circulation consumer monthly publication in chiropractic. 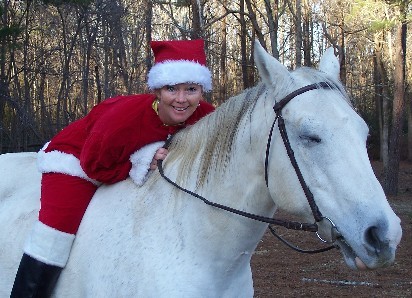 Evelyn Braile is an avid supporter of chiropractic and a passionate animal lover. If you are wondering who feeds and cleans up after all these animals, it is Evelyn.

Many of the animals on this farm have been rescued by Evelyn from an otherwise certain death. She is a member of many animal rescue efforts and has been involved as a volunteer in horse rescues. She has truly been a Santa for many of these animals.

Evelyn returned to school after the age of 50 to finish her B.S. degree. She graduated with a straight A average from KSU. She has used her degree in communications to help spread the message of chiropractic.  In addition to all she does she also manages Braile Chiropractic. 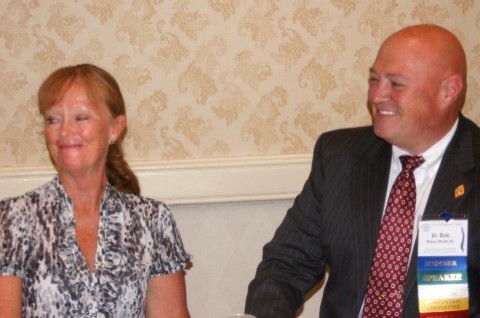 The Brailes moved to Powder Springs, Georgia in 1995. On this 5 ache farm they began to collect and rescue animals of all types and sizes.  Just feeding and cleaning up after these animals is a full time job.

Included on this farm as the following: